Where We Came From

It all started with Phil’s wild ideas of creating never before seen additives to help his garden grow. He loved reading plant science journals and patents while playing around with his garden in a tractor shed back in the early 90’s. The concoctions he was creating were only intended for himself, but once his neighbors saw how nice his garden looked, they wanted what he was using. It wasn’t long after that Phil started sharing his concoctions with his neighbors and friends, and from there their popularity grew like a wildfire.  In 2002 the Leavitt’s opened Eel River Hydroponics in Fortuna and started giving out free samples of the products which drew customers into the store from all over Northern California. The first four of Phil’s concoctions were BushMaster, Gravity, Purple Maxx and Snow Storm Ultra which were completely different from anything anyone had ever seen before and all four were instant hits. Stores from San Francisco to Los Angeles heard what the products could do and came up to buy them. Soon the national distributors heard the buzz and, one by one, came to our store and offered to take the products across America. Never in Phil’s wildest dreams did he ever envision the concoctions he was making for himself in a tiny tractor shed in the middle of rural Humboldt County would ever turn into what has now become, Humboldt County’s Own. 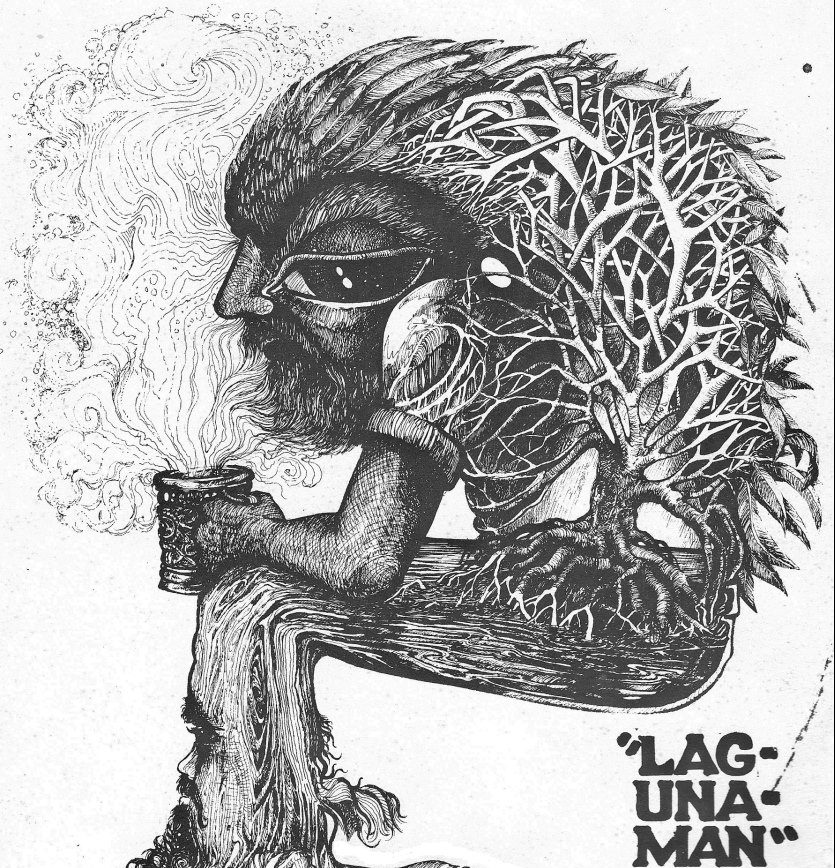 A little about us

Humboldt County’s Own is a small family-owned business located in the heart of Humboldt County. The company was started by Phil back in 2002 and was handed down to his son Nathan in 2012. Phil started with a vision to transform the nutrient industry by setting a new standard for high performance additives at a level of quality and uniqueness never seen before while also maintaining excellent customer service and his vision is still how Humboldt County’s Own operates today.

Here at Humboldt County’s Own we use only the highest quality ingredients from around the world to create our world class products. Our products are mixed, bottled and packaged in our warehouse to ensure that our customers receive nothing but the highest quality additives on the market. Receiving feedback from our customers about their wants and needs has been an essential element of the products that we’ve created over the years and it’s how we will continue to create new products in the future. 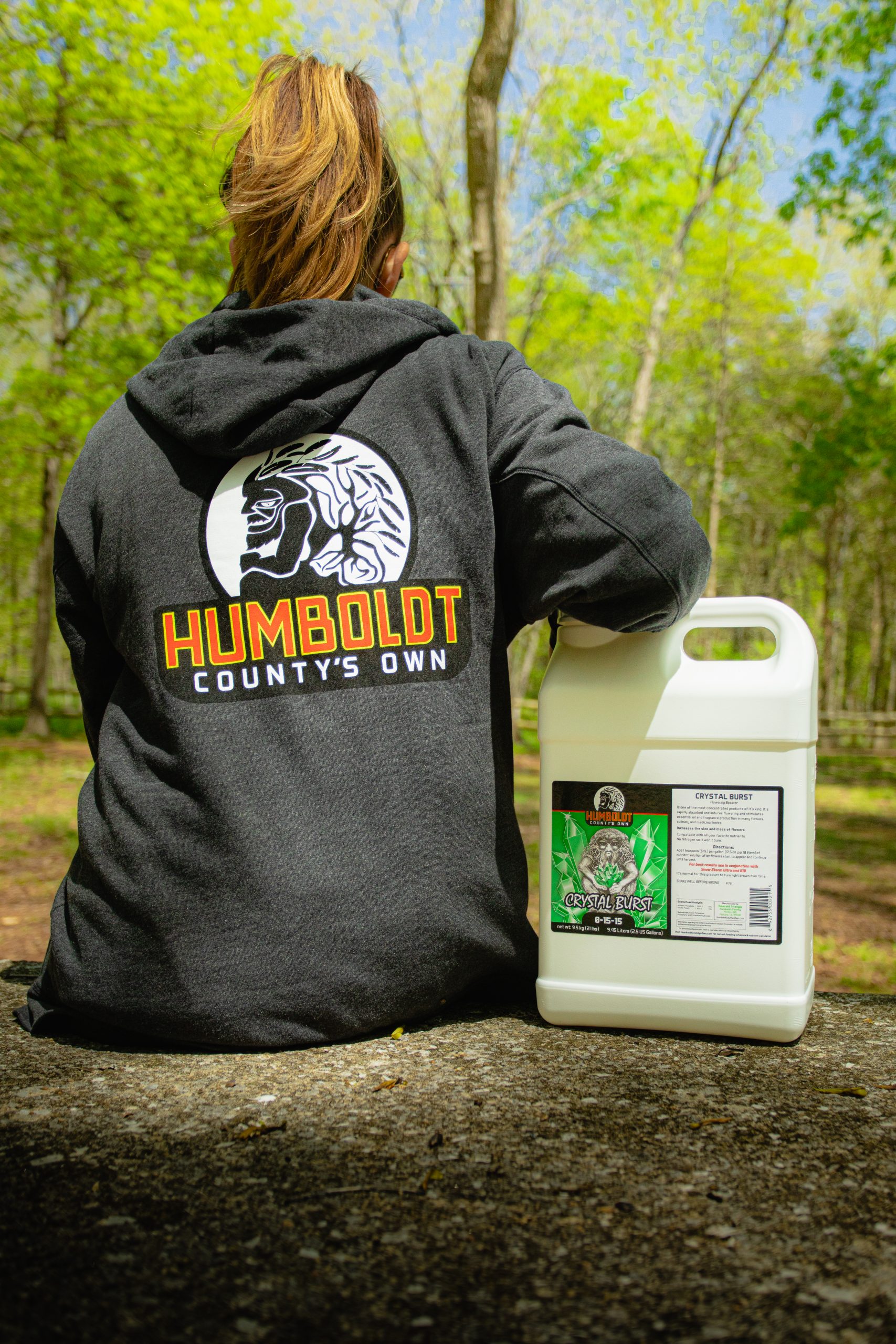